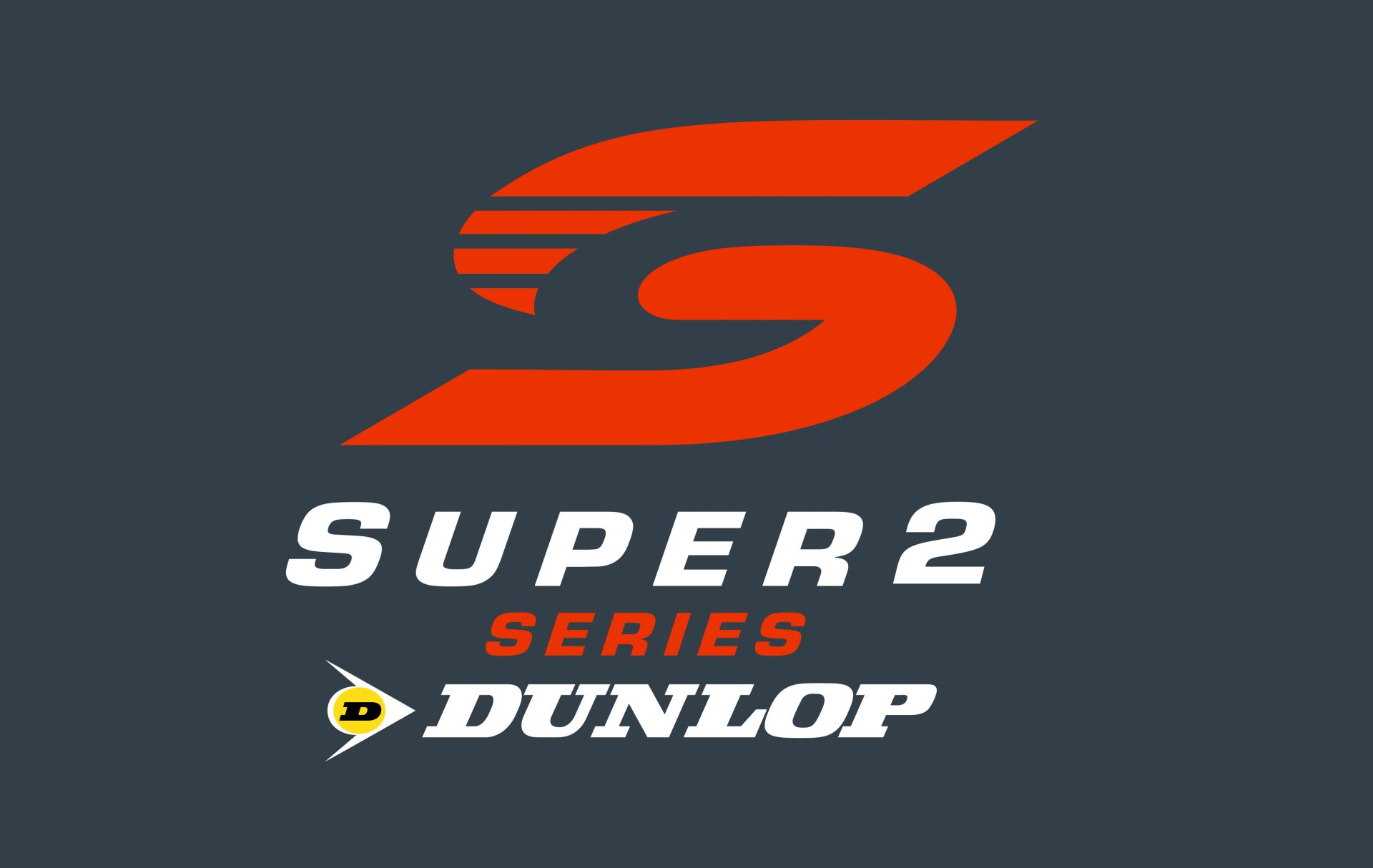 24 year old Melbourne based racer Matthew McLeans motorsport career started in karting where he firmly established himself as one of Australia’s best karters. McLean entered his first ever season of national racing in 2015 winning on debut.

At the end of 2018, McLean was fortunate enough to partner with Supercar driver James Golding in a karting endurance race. The pair crossed the line in 1st ahead of some of Australian motor racings most well known drivers like Steve Richards, Chaz Mostert, Nick Percat, Cameron Waters, Michael Caruso, Anton De Pasquale, André Heimgartner as well as the best karters in the country. It was following this event that McLean received an offer to race a Supercar for the Erebus Academy with Image Racing.

In 2019, McLean competed in three rounds of the Super3 Series with the Erebus Academy/Image Racing, and contested a round of the Super2 Series in 2020 at the Bathurst 1000 with Matt Chahda Motorsport.

In between racing, working with sponsors and acting as a coach for other younger drivers, McLean is also a talented musician and plays live shows around the country with his band ‘The Crookeds’.

1st – Rookie of the Round Award Round 1 Mount Panorama 500

A carpenter by trade, Sipp has long been around the motorsport game, his father Tim is no stranger to motorsport and made a start as a privateer at the 2000 Bathurst 1000.

Sipp has experience in Formula Ford, the QLD Gemini Series, Formula 3 and Australian Rally Cross. In 2016, he contested a full season in the Super 3 series, gaining valuable experience in tin tops behind the wheel of an ex-Paul Morris Motorsport VE Commodore.

After sitting out in 2017 and 2018, he returned for his local Super 3 round at Queensland Raceway and placed second in the Kumho Cup.

Another young driver backed by Paul Morris and Norwell Motorplex, Sipp made one appearance at Sydney Motorsport Park in 2020 amid the Covid-19 affected season.

He was also supported by the Erebus Academy

Queenslander Bradley Neill took delivery of an ex-Holden Racing Team Commodore for the 2021 Dunlop Super 2 Series to be prepared and ran by experienced squad Eggleston Motorsport.

A promising junior cricketer and rugby player, Neill turned to motorsport after building a successful career in the property valuation industry.

He bought an ex-David ‘Truckie’ Parsons, Perkins Engineering-built Commodore and joined the Heritage Class of the V8 Touring Car Series for older cars built in the 1990s, winning the Heritage Cup in 2017.

In 2018 Neill moved into an ex-Shane van Gisbergen, Stone Brothers-built Falcon FG finishing fourth in the Kumho Cup in that season, returning the following year to win the class.

The car that Neill acquired and is running in Super 2 was raced by James Courtney who drove the car in 2016 in HRT colours and won Race 2 in Adelaide of that season.

Courtney drove the car for the rest of that season – the team’s last as the official factory Holden Racing Team – before it was run under the Mobil 1 HSV Racing banner in 2017 with Courtney behind the wheel.