Jack Perkins will line up with Eggleston Motorsport for the 2020 Dunlop Super 2 series in a formidable combination with new teammate Brodie Kostecki.

Perkins contested four from seven rounds with the team in season 2019, highlighted with a Round win in at the Sandown 500 where the team took a 1-2 finish overall.

Team co-owner and manager Rachael Eggleston said the team is thrilled to have Jack return to the team and said it signals the teams intentions for 2020.

“2020 is our year to get back to the front where we have been in previous years on a consistent basis and having Jack join Brodie is going to give us the best chance to do this.

I would like to think between the line-up that we’ve got, we have a very good chance at the title this year.

Jack is like family at EMS and his dedication and hard working attitude fits in with how we do business. He is ‘all hands on deck’ whether it is working on sponsorship, doing pit tours, getting his hands dirty on the car or fixing stickers. It’s a big team effort.

I think Jack and Brodie will gel really well together. One of the things they have in common is they’re both very mechanically minded.

We’ve always found that having drivers that have got a good mechanical understanding really helps in results and pushing the team forward” said Eggleston.

Perkins is equally as excited to be back with the team in 2020.

“I’m absolutely rapt to be back with Eggleston Motorsport this year in Super2. Rachael and Ben Eggleston run a great show and I can’t thank them enough for another opportunity to be a part of their team.

Last year we were able to do four Rounds together and we really improved the car speed each event, with a Round Win at Sandown being a highlight for the whole team.

This season we can pick up from where we left at Newcastle and get on with focusing on strong results starting at Adelaide.

As always with Motorsport, sponsorship is a very key part and we have some great supporters but still have some space on the car for new partners/sponsors to join our season!

I’m also looking forward to working with Brodie Kostecki and together we will be aiming for top results for the Eggleston team.” said Perkins.

Eggleston Motorsport has committed to run two cars for the full 2020 season with the possibility of adding a third car at selected rounds.

The series kicks off at the Superloop Adelaide 500 on February 20-23. 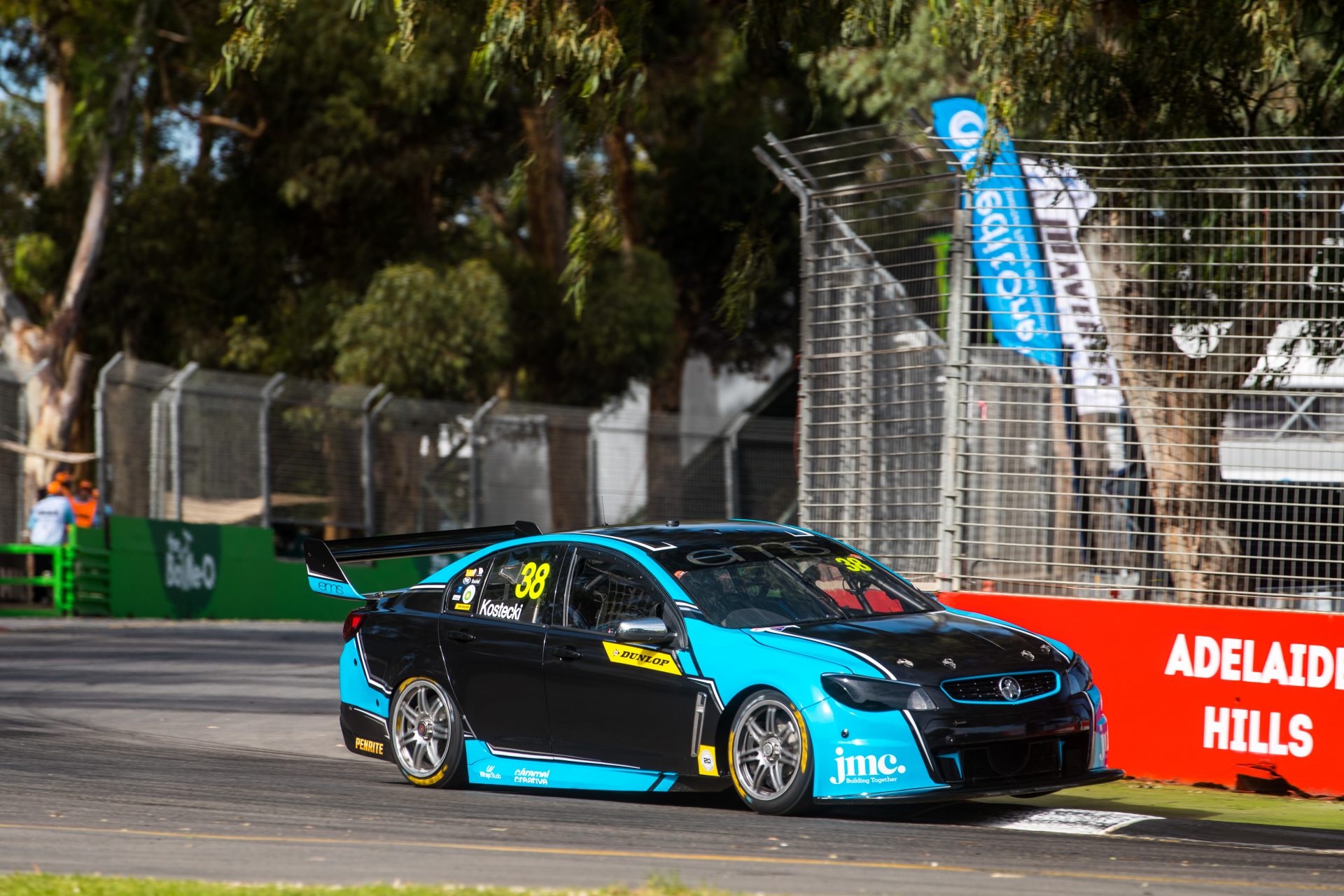